represents a highly secure video-based rearview mirror system for transit authority vehicles. It consists of several rearview mirror cameras on the outside of the vehicle, monitors in the driver’s area and the intelligent video links for controlling and monitoring the components used. Raileye® 2.0 is an analog system and meets the functional safety requirements of SIL1. The Raileye® system independently performs a significant part of the system function test and thus relieves the driving personnel. There is no need to check the correct functioning of the system, such as observing a flashing light as a sign of life for the functioning of the system. The highly secure SIL 1-compliant system requires no additional hardware to determine the authenticity of the video images. The display of images on the monitors is virtually instantaneous, with an offset of less than 200 milliseconds, and the system architecture prevents possible freezing of images. To keep the number of monitors as low as possible, the system supports multiple display of the cameras on only one monitor, also according to SIL 1. 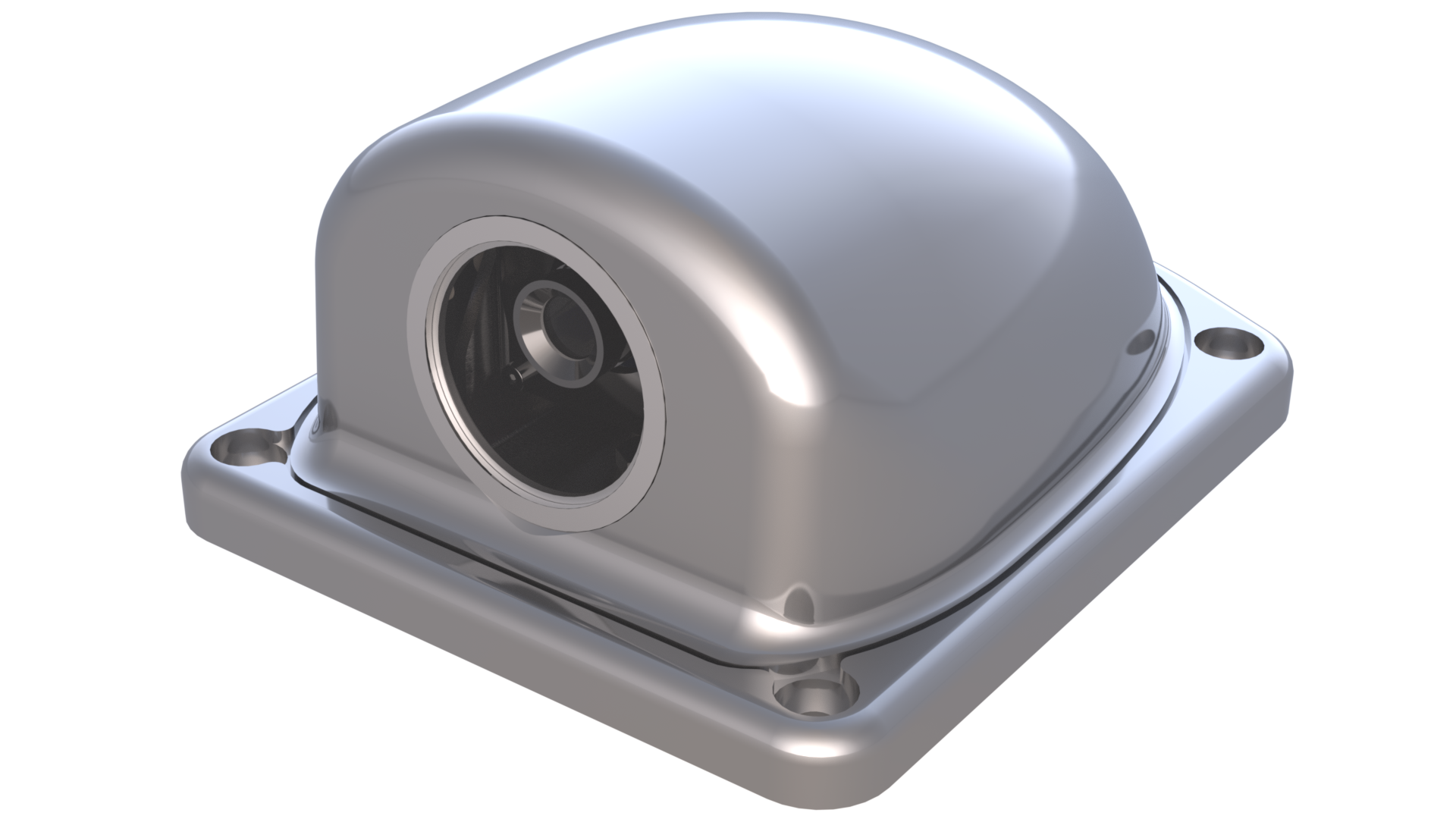 Functions and features of the Raileye® 2.0
Advantages

Career
We are hiring